“It is a fabulously trippy, hippie groove.” - Bob Smith

Drawing from the ancient Buddhist tradition, new studio project The Buddha Visions creates cathartic and emotionally intense music to lift the spirits and bring the listener into closer contact with the deeper sides of the human psyche and the broader universe. Taking inspiration from acts like, among others, The Divine Comedy and Radiohead, The Buddha Visions combines distorted guitars and dense instrumentation with quieter moments, such as more acoustic elements and atmospheric synth pads, as well as venturing into instrumental music. In this way, The Buddha Visions brings together multiple traditions but still blends together the contrasts within it into a universal sound which refuses to be categorised.

The Buddha Visions connects deeply with the flow of energy that is made evident through music, and the spirituality within shows itself in passionate vocals and soaring production. It is this lack of emotional judgement which sets the project apart, refusing to be pigeonholed by expectations of genre or theme. Uplifting in the face of all feelings, both good and bad, The Buddha Visions celebrates saying yes to everything with rousing and profound tracks which don't compromise on great guitar riffs and tight arrangements. 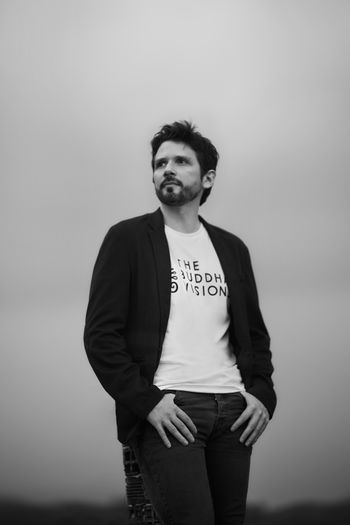 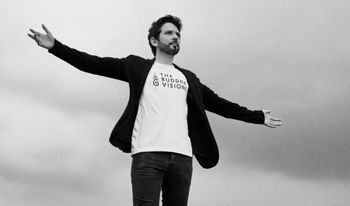